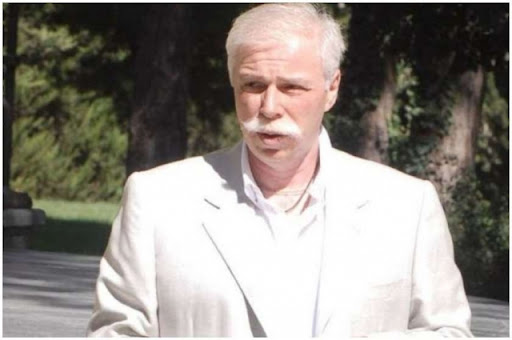 Nika Gvaramia, Deputy Prosecutor General, stated at the briefing today that Arkadi (Badri) Patarkatsishvili is suspected of conspiracy to overthrow the government (315 article of the Criminal Code of Georgia).

“All the necessary legal proceedings will be undertaken to summon Patarkatsishvili for an interrogation in a status of a suspect,” Gvaramia stated.

International search on businessman will be presumably announced via Interpol tomorrow.

Tbilisi. November 09 (Prime-News) – The united opposition is ready to meet with the Chairwoman of Georgian parliament, however it is expedient to hold the dialogue at the Patriarchy of Georgia with participation of the Catholicos-Patriarch of all Georgia Ilia II.

Tina Khidasheli, member of the “Republican” party, told Prime-News about that after the meeting between the united opposition and the Catholicos-Patriarch of all Georgia Ilia II today.

According to her, representatives of the opposition find it necessary to lift the state of emergency in the country and lift restrictions on mass media in order to establish corresponding conditions for preparation for the presidential elections.

She noted that in other case nomination of united candidate for presidential elections from opposition is pointless.

Zurabishvili: Opposition To Nominate One Candidate For Presidential Elections

Tbilisi. November 09 (Prime-News) – David Zurabishvili, member of the parliamentary faction “Democratic Front”, states that the opposition will nominate one candidate for presidential elections in 2008.

According to him, their candidate will be a big surprise for everyone and he has a great chance of winning the elections.

“It will not be businessman Badri Patarkatsishvili, Irakli Okruashvili, former Defense Minister of Georgia or Tina Khidasheli, member of the “republican” party,” Zurabishvili stated.

According to him, it is necessary to lift the state of emergency for fruitful dialogue.

“Right Opposition”, “Democratic Front” and “Industrialists” exclude their participation in adoption of the state of emergency in the country.

Statement released by the “Right Opposition” reads that the abovementioned decision of Georgian president is illegal. With adoption of this decree the Parliament will participate in facilitation of human rights protection and personal leadership in Georgia.

The parliamentary opposition reckons that the state of emergency should be lifted and releasing of free information allowed.