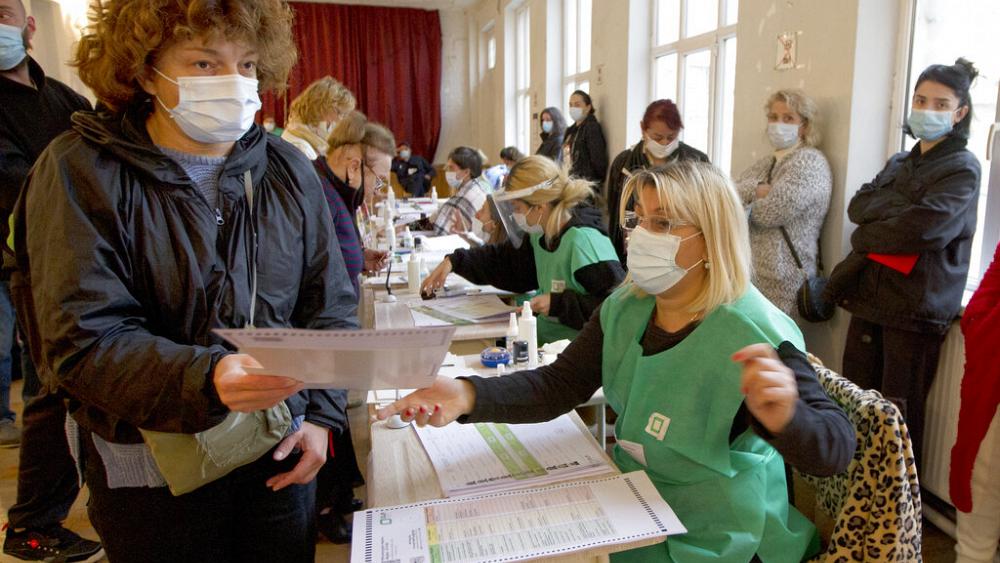 Four candidates have submitted their applications for the position so far. Thus, according to preliminary information, some candidates will appeal for the post till the end of the day including Robert Chkheidze, Vice Mayor of Batumi city.

Mikheil Saakashvili will open a new building of Police and a new cinema theater in Bakuriani settlement.

The president will also examine several objects and meet teachers and local population.

Tbilisi. September 12 (Prime-News) – A new oppositional faction will be presumably established at the Parliament of Georgia by the end of September. Arguably, the faction will be headed by MP Valery Gelbakiani.

According to MP Gogi Tsulaia, he intends to join the new faction.According to him, the faction will have equal opportunities and will be comprised of some MPs from the parliamentary majority.

According to preliminary information, the faction will be comprised of Gogi Tsulaia, Gocha Jojua, who have left the “National Movement”, and Temur Dolishvili.

Vakhtang Balavadze, member of the parliamentary majority, stated regarding the issue that establishment of the new faction will not affect the ruling faction.

There are 7 parliamentary factions at the Parliament of Georgia.

Tbilisi. September 12 (Prime-News) – The Central Election Commission of Georgia (CEC) approved Lali Purtseladze as substitute of David Bakradze at the Parliament of Georgia.

CEC made a corresponding decision at the session on Wednesday.

Purtseladze is a member of the “National movement – Democrats”.

David Bakradze was appointed the State Minister of Georgia for conflict resolution two months ago.

Action Of Support For Detained Officials Held In Gori

Tbilisi. September 12 (Prime-News) – Action of support for the detained high-ranking officials is held at the building of local administration in Gori. The action is headed by Giorgi Mchedlidze, Deputy envoy of the president in Shida Kartli region.

Local population did not manage to enter the building of local administration. The building is surrounded by Patrol Police.

Participants of the action wait for Irakli Okruashvili, former Defense Minister of Georgia. According to widespread information, Okruashvili is in Tbilisi.

High-ranking officials are accused of misappropriation of funds. The detainees were transported to Tbilisi.

Prime-News was told at the State Chancellery of Georgia that Noghaideli would get familiar with the development plan of the lake Shaori, and visit abuilding objects in Amblorauri: hotel, trade center, entertainment park, tennis court, reconstructed courts.

During the visit to Racha region, Noghaideli will get familiar with liquidation works of natural disaster at the water supply in the villages Sadmeli and Tolashi.

Noghaideli will also visit villages Bugeuli, Skhvava, Krikhi, and get familiar with construction works of sport ground with artificial coverage.

Prime Minister will be also informed about rehabilitation of Amblorauri-Oni road.

In Shovi resort Noghaideli will get familiar with rehabilitation of local road and construction works of a new bridge in Saglolo.