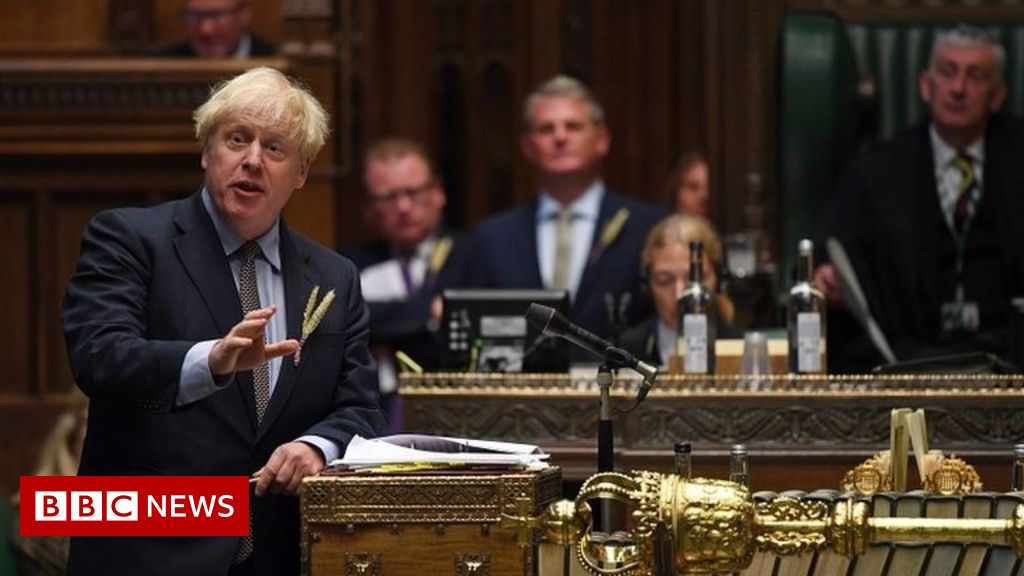 Tbilisi. October 18 (Prime-News) – The four members of the Parliament of Georgia have been fined for manipulation with control panels.

Nino Burjanadze, Chairwoman of the Parliament of Georgia, announced the names of the fined MPs at the special plenary session held on Thursday.

Nino Burjanadze warned the MPs that sanctions might become even stricter in the case of manipulation with control panels.

Prime-News was told at the Ministry of Defense of Georgia that in the framework of bilateral defence cooperation between Georgia and Turkey, the Turkish side constructed, renovated and equipped a new building at Marneuli aerodrome, where the squadron headquarters will be located. The new squadron headquarters will assist to better control the flights and improve professional skills of pilots.

One More Oppositional Faction to Be Established At Parliament On Friday

Tbilisi. October 19 (Prime-News) – One more oppositional faction will be established at the Parliament of Georgia on Friday.

Oppositional faction will be led by MP Valeri Gelbakhiani.

“We will speak about our future plans at the presentation of the faction tomorrow and we will show the government how it ought to take care of its citizens,” stated Gelbakhiani.

Gubaz Sanikidze, one of the leaders of the “National Forum”, held a press conference in Kutaisi yesterday and called on the local population to participate in the rally.

The rally will be held in David Aghmashenebeli Avenue today at 17:00 p.m.

Saakashvili: Issue Of Georgia’s NATO Integration To Be Determined After Summit In Bucharest

Tbilisi. October 19 (Prime-News) – Mikheil Saakashvili, president of Georgia, hopes that the issue of Georgia’s NATO integration will be determined after the NATO summit in Bucharest, which will be held in April 2008.

Saakashvili stated about that in Lisbon, where he attended a summit of the European People’s Party.

The president noted that his international efforts were now directed towards gaining support for Georgia’s NATO Membership Action Plan.

“If things come right, after April the issue of Georgia’s accession to NATO will become practically irreversible and it will be a real revolution in our geopolitical situation,” stated Saakashvili.

From October 19, during 20 calendar days, special groups will visit each family, living on the territory of the election precincts of Georgia and compare the data of their ID cards to the data existing in the unified voters’ list. The process will be accomplished using the door-to-door checking principle.

3000 Special Groups have been created throughout the country, in order to conduct the door-to-door campaign.

Each group consists of 5-9 members, three of them are elected by the appropriate DEC, on the basis of a competition and two members are the representatives of three political parties (“National Movement- Democrats”, political union “Industry will save Georgia” and Georgian “Labour” party), having the best returns, at the previous parliamentary elections.