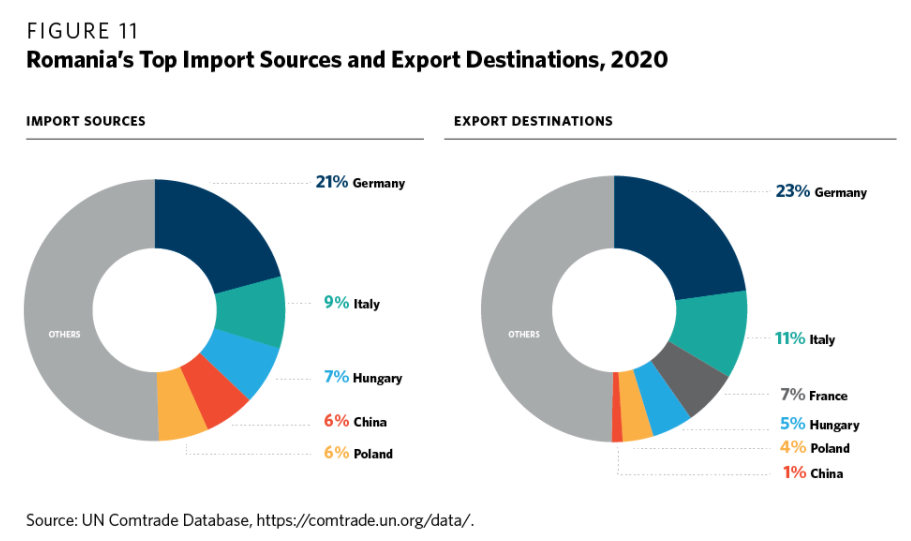 “I think that printing media ought to take serious place in the society of course if the society wants to achieve progress in the country. Everybody ought to read newspapers and not only political elite… Society ought to get familiar with analytics and not only the information and events covered by various televisions,” stated Gamkrelidze at the meeting and promised journalists to continue active cooperation with them.

“No questions are asked about in whose possession Broadcasting Company “Rustavi 2” is or what is the interest of some senior officials in the TV Company “Mze”. However this fact might not encourage politicians to boycott the aforementioned TV companies,” stated Gamkrelidze.

Ministry Of Healthcare Of Abkhazia To Organize Medical Checkup For IDPs

Tbilisi. November 29 (Prime-News) – Ministry of Healthcare of the Autonomous Republic of Abkhazia will organize medical checkup for Abkhazian refugees residing in various regions of Georgia.

Prime-News was told at the Media Center of the Autonomous Republic of Abkhazia that the action would take place from November 29 to November 30. 4 500 IDPs residing in the hotel “Rustavi” and metallurgical settlement will undergo medical checkup.

The checkup will continue in West Georgia from November 30 to December 05. IDPs living in Kutaisi, Tskaltubo and Kopitnari settlement will undergo medical checkup.

IDPs will also receive medicaments and humanitarian aid. The aforementioned project is carried out with the support of the Ministry of Healthcare of the Autonomous Republic of Abkhazia, the legitimate government of Abkhazia and international organizations IRD, Ext-Georgia, UMCOR and Counter-Part International.

Aim of the action is to get familiar with social and medical problems of refugees and improvement of their health.

Mamuka Katsitadze, one of the leaders of “New Rights Party”, declared at the press conference organized on Thursday that Mikheil Saakashvili, former President of Georgia, alleged that after his resignation all candidates would be placed in equal conditions. But presidential candidate Mikheil Saakashvili met IDPs in the building of Tbilisi City Hall together with Koba Subeliani, Minister of Refugees and Resettlement of Georgia, and Gigi Ugulava, Tbilisi City Mayor, and even gave them certain instructions.

“This is a serious violation and we will provide international organizations with the information about that,” admitted Katsitadze.

Tbilisi. November 29 (Prime-News) – Foreign Ministers of the OSCE 56 member states will discuss the issue of Kazakhstan’s chairmanship in OSCE in 2009 at the 15th meeting of the Council of Ministers of the Organization for Security and Cooperation in Europe (OSCE), which will be held in Madrid, on November 29-30.

Igor Musalimov, Head of a diplomatic representation of Kazakhstan in Georgia stated about that at the briefing in Hotel “Varazi” on Wednesday.

According to him, USA, Great Britain and Czechia are against Kazakhstan’s chairmanship in the OSCE. According to these countries, Kazakhstan had not undertaken concrete steps towards democratization of the country.

Musalimov noted that role of the Parliament increased in Kazakhstan, electoral legislature improved, and human rights are protected.

Gela Bezhuashvili, Minister of Foreign Affairs of Georgia, will lead the Georgian delegation at the meeting.