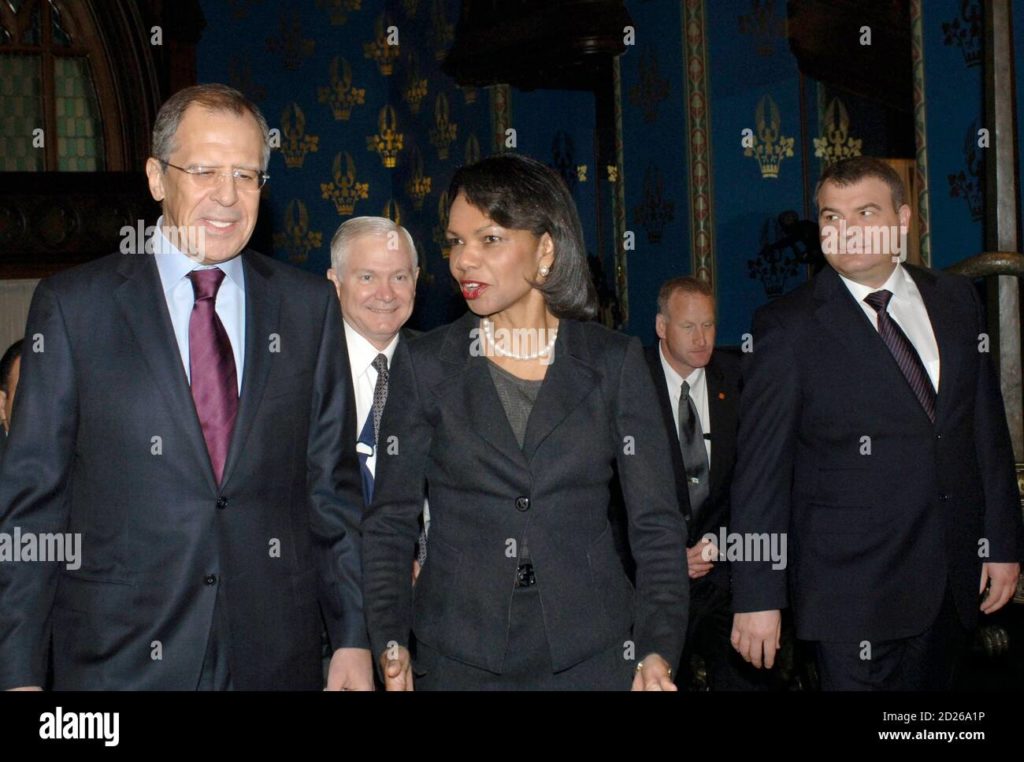 Tbilisi. September 12 (Prime-News) – Gela Bezhuashvili, Minister of Foreign Affairs of Georgia, who is currently visiting the US, met with Robert Gates, the US Secretary of Defense, at the Pentagon.

Prime-News was told at the Ministry of Foreign Affairs of Georgia that the sides focused on the process of Georgia’s Euro-Atlantic integration.

Special mention was made of the Pentagon’s support for Georgia’s movement to a qualitatively new level of integration into the Alliance – Membership Action Plan. The US side gave an especially positive assessment to the Georgian contingent deployed in Iraq and the ongoing reforms in the defense field in Georgia.

The Minister of Foreign Affairs of Georgia and the US Secretary of Defense discussed some aspects of military-technical cooperation between the two countries. 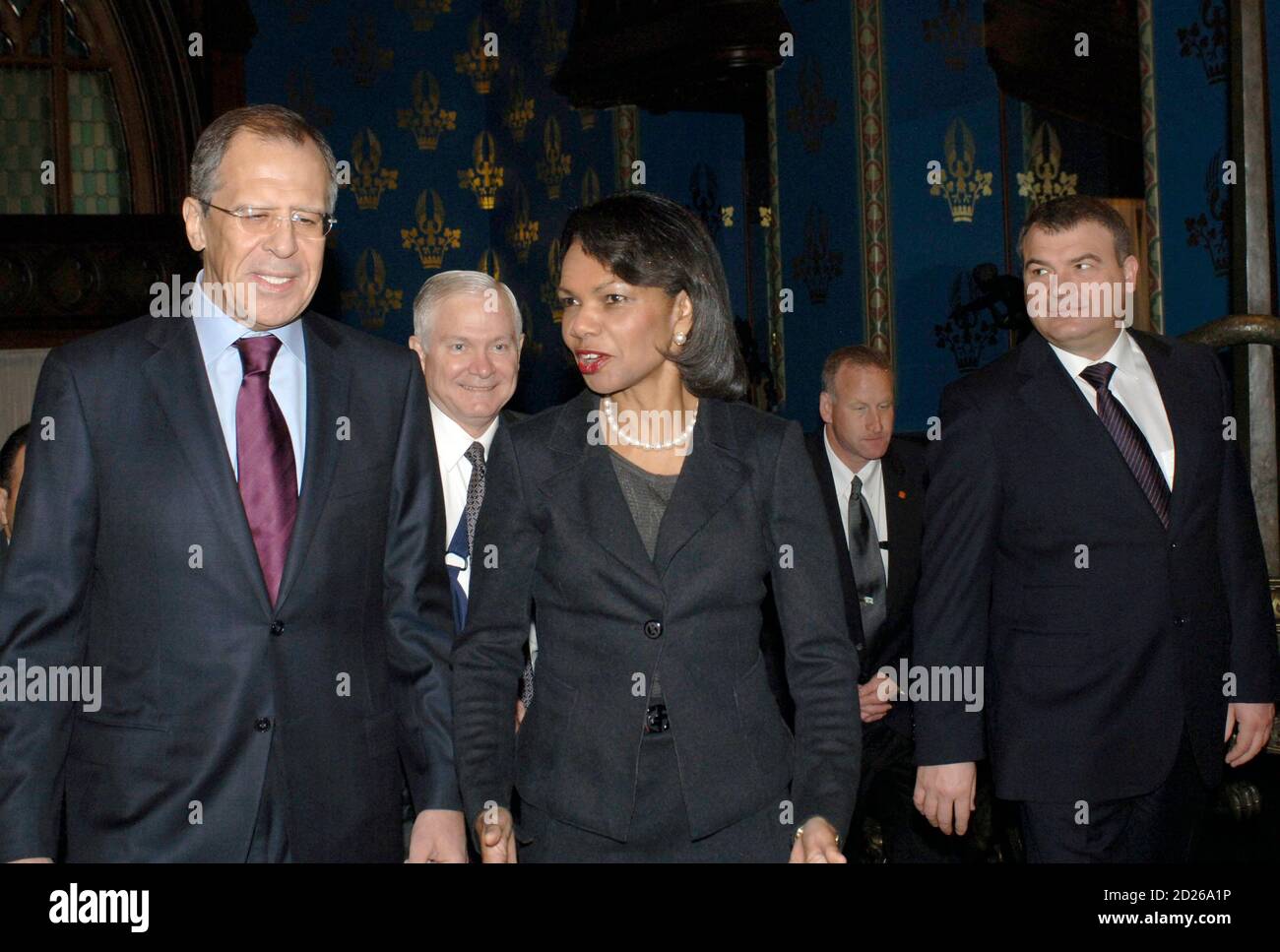 Bakradze To Put Up Question On Abolishment Of Checkpoint In Meghvrekisi

Tbilisi. September 12 (Prime-News) – David Bakradze, State Minister of Georgia for conflict resolution, intends to put up a question on abolishment of Russian peacekeeper’s checkpoint situated near the village Meghvrekisi at the Cabinet Meeting on Wednesday.

Bakradze told journalists before the Cabinet Meeting that respond of the government on the incident at the abovementioned checkpoint would continue and the government would consider illegal actions of the Russian peacekeepers.

According to Bakradze, release of the people who were detained by Russian peacekeepers yesterday does not settle the problem.

Bakradze noted that the government of Georgia is oriented on resolution of the conflict.

The Russian peacekeepers release of two citizens of Georgia detained by.

The Russian peacekeepers stopped a taxi near the village Meghvrekisi, Gori region, on Tuesday in order to check documents of Georgian citizens. Citizen of Georgia Khmiadashvili was driving the taxi and Midodashvili was a passenger.

The Russian peacekeepers insulted the Georgian citizens and took them to Tskhinvali in an armored car through a bypassing road and detained them for several hours.

After demand of the Georgian side the detainees have been released on the same day.

Tbilisi. September 12 (Prime-News) – The Government of Georgia will consider preventive measures against floods at the session the next week.

Zurab Noghaideli, Prime Minister of Georgia, stated at the Cabinet Meeting on Wednesday that the Ministry of environment protection and natural resources of Georgia was ordered to implement corresponding activities on the rivers Tskhenistskali, Rioni and Aragvi.

According to him, Georgia should be prepared for awaited floods.

Nika Gilauri, Finance Minister of Georgia, stated after the Cabinet Meeting on Wednesday that revenue item of the state budget 2007 would increase by GEL

Gilauri informed that the government has also considered parameters of the state budget 2008. According to him priorities remain unchanged. New tax reforms will be implemented in January, tax on revenue will decrease; income tax and social tax will be united.

The Minister stated that tax revenues would increase by 10% in 2008.

Prime-News was told at the Ministry of Foreign Affairs of Georgia that within the frameworks of the visit meetings will be held with Valdas Adamkus, President of Lithuania, Petras Vaitiekûnas, Minister of Foreign Affairs,and Andrius Kubilius, Vice-chairman of the Seimas.

During his visit to Vilnius Bezhuashvili will deliver a lecture at the Institute of International Relations and Political Sciences.

On September 13-14, a meeting of the foreign ministers of the New Group of Friends of Georgia will be held in Vilnius involving the Ministers of Foreign Affairs of Georgia, Lithuania, Latvia, Estonia, Ukraine, Poland, Romania, Bulgaria and the Czech Republic, as well as the Minister of Foreign Affairs of Sweden and the European Union’s Special Representative for the South Caucasus.