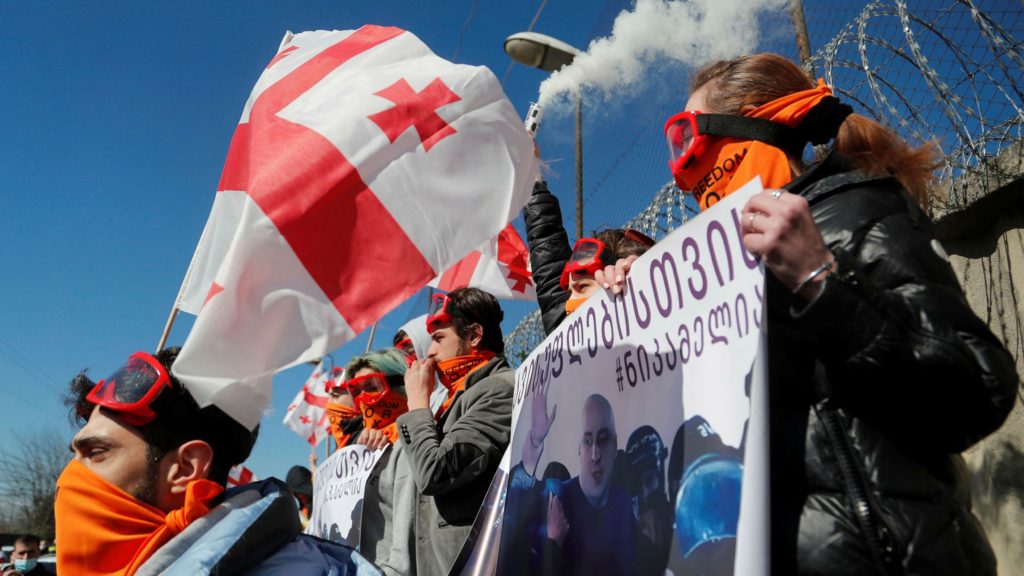 “We will not support radical demands of some political parties, which affects state interests of Georgia,” reads the statement.

The statement, signed by Otar Zurabishvili, president of the organization, reads that Georgian Diaspora supports and stays devoted to fundamental principles such as sovereignty of Georgia and freedom of speech and calls on the state, Georgian people and democratic oppositional parties for dialogue. 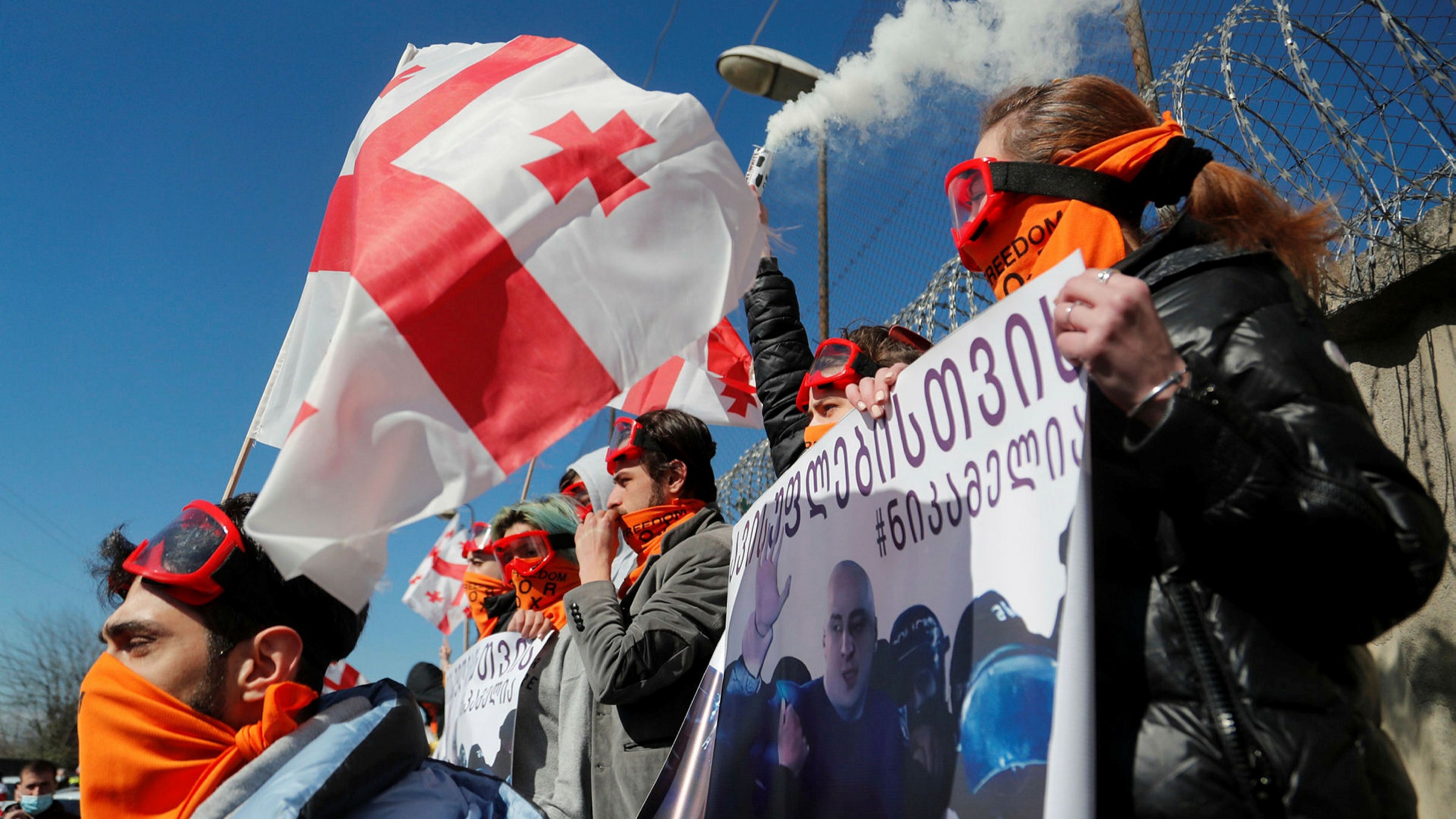 Tbilisi. November 15 (Prime-News) – The political decision about the release of Irakli Batiashvili has been already reached.

Mamuka Katsitadze, the member of parliamentary faction “New Rights” declared about that after the completion of meeting with Nino Burjanadze, Chairwoman of the Parliament of Georgia.

“The signature of newly elected president is required for the fulfillment of the above-mentioned decision,” noted Katsitadze.

Irakli Batiashvili was detained for displaying intellectual support to rebelled Emzar Kvitsiani. He was sentenced to seven-year imprisonment.

Tbilisi. November 28 (Prime-News) –Foreign Ministers of the OSCE 56 member states will discuss the issue of Kazakhstan’s chairmanship in OSCE in 2009 at the 15th meeting of the Council of Ministers of the Organization for Security and Cooperation in Europe (OSCE), which will be held in Madrid, on November 29-30.

Igor Musalimov, Head of a diplomatic representation of Kazakhstan in Georgia stated about that at the briefing in Hotel “Varazi” today.

According to him, USA, Great Britain and Czechia are against Kazakhstan’s chairmanship in the OSCE. According to these countries, Kazakhstan had not undertaken concrete steps towards democratization of the country.

Musalimov noted that role of the Parliament increased in Kazakhstan, electoral legislature improved, and human rights are protected.

Gela Bezhuashvili, Minister of Foreign Affairs of Georgia, will lead the Georgian delegation at the meeting.

Special Parliamentary Session To Be Held On Thursday

Tbilisi. November 29 (Prime-News) – The Parliament of Georgia will hold a special session on Thursday.

The abovementioned decision was made at the Bureau session today.

All important issues, which should be considered and solved till the end of 2007, including the law on “Amnesty” will be considered during the session.

Mikheil Machavariani, acting Chairman of the Parliament of Georgia, appealed to committees to agree and coordinate issues to be considered at the special session.

Tbilisi. November 29 (Prime-News) – The 15th meeting of the Council of Ministers of the Organization for Security and Cooperation in Europe (OSCE) will be held in Madrid, on November 29-30.

On 29 November, Georgian Foreign Minister will address the meeting of the OSCE Council of Foreign Ministers and will provide participants of the meeting with updated information on the recent developments in Georgia and lead-up for presidential elections scheduled for January 05, 2008, given that maximum involvement of international observers is the most important factor in ensuring free and fair processes.

Representatives of the OSCE member states and the OSCE Office for Democratic Institutions and Human Rights (ODIHR) will be once again invited to monitor the elections.

Bezhuashvili will focus on the existing situation in Georgia’s conflict zones and the Georgian Authorities’ peace initiatives with respect to resolution of these conflicts.

Special accent will be put on the importance of ratification of the Adapted Conventional Armed Forces in Europe Treaty CFE Treaty for ensuring peace and stability in the region.

In the frames of the OSCE Ministerial meetings of the GUAM Foreign Ministers and heads of delegations of the CIS countries will be held as well.