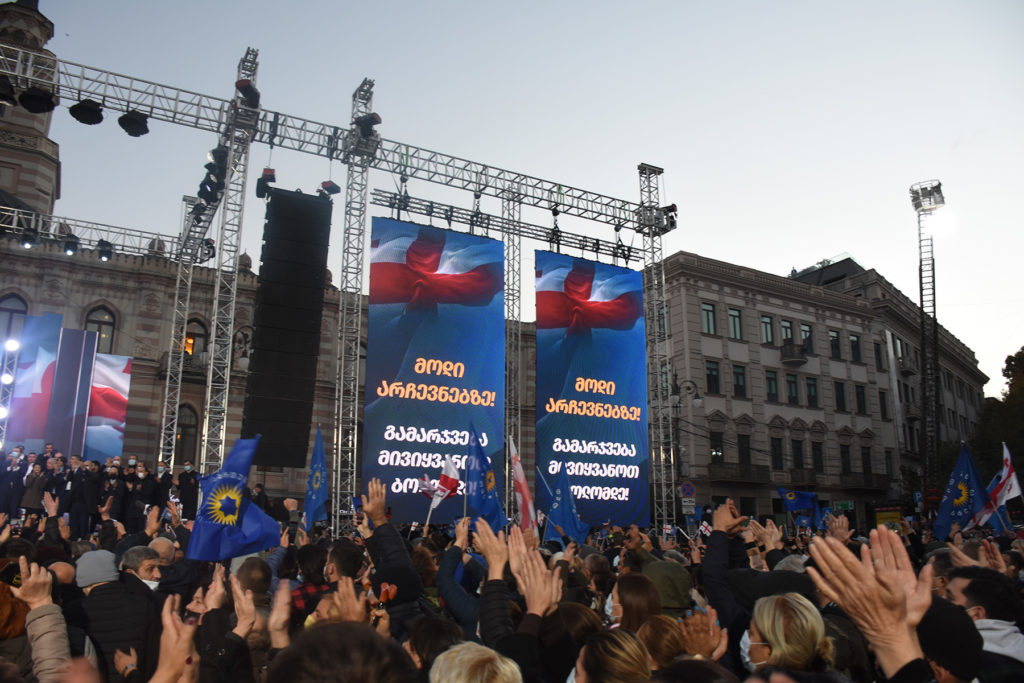 Tbilisi. October 19 (Prime-News) – Session of the Joint Control Commission (JCC) on resolution of the Georgian-South Ossetian conflict will be held at the Office of the OSCE mission to Georgia in Tbilisi on October 23-24.

Russian mass media informs about that referring to Yuri Popov, Envoy at large of the Russian Foreign Ministry, co-chairman of the JCC from the Russian side.

According to him, the sides will discuss issues on resolution of the Georgian-South Ossetian conflict.

“We will discuss security issues, work of the Russian peacekeepers, optimization of checkpoints, possible fortifications, cooperation of the law enforcement bodies,” stated Popov. 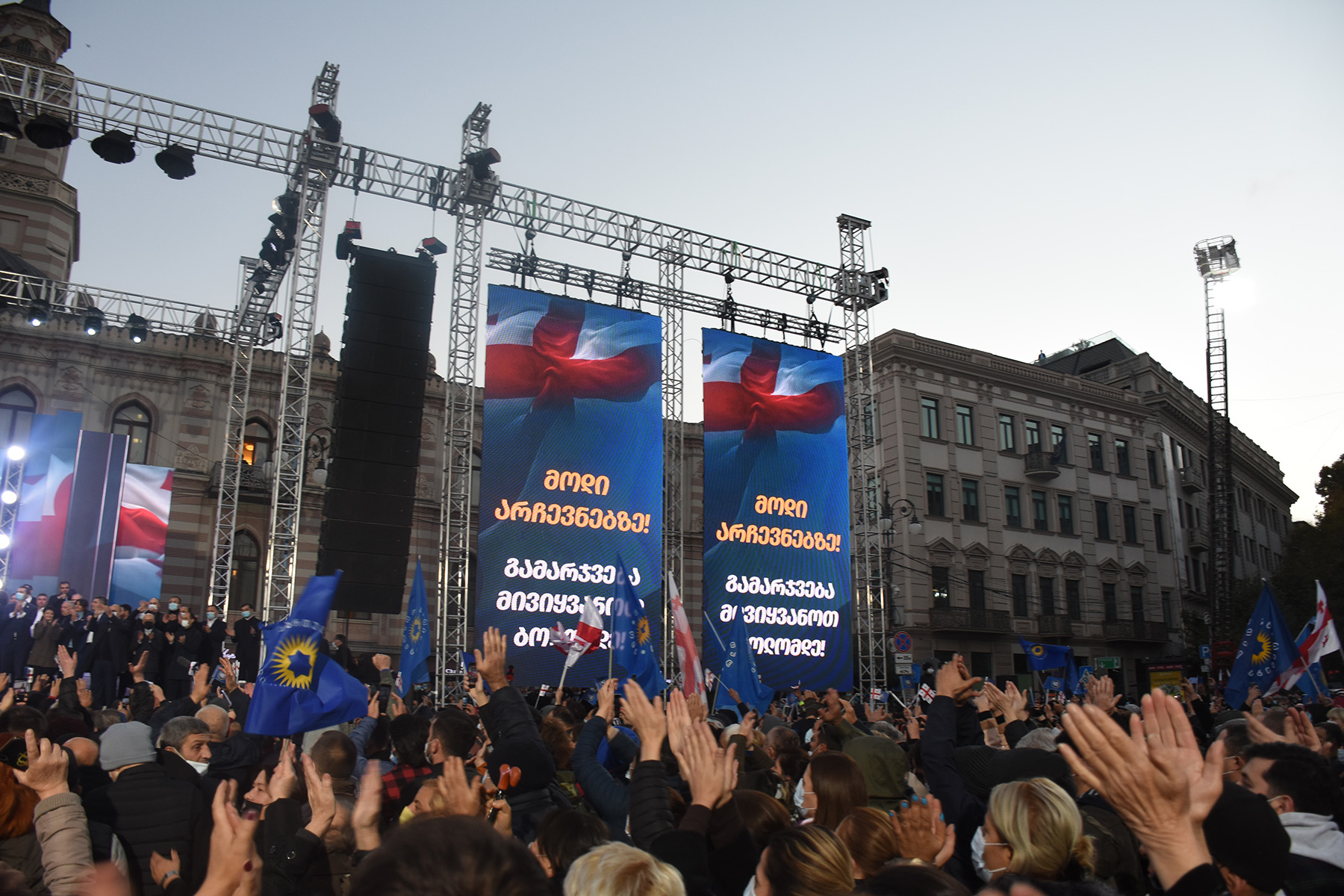 The Russian delegation intends to arrive in Tbilisi on Monday.

Presentation of a new parliamentary faction “Our Georgia” was held at the Hotel Tbilisi Marriott today. The faction is lead by MP Valery Gelbakhiani.

Tbilisi. October 19 (Prime-News) – Vakhtang Balavadze, member of the parliamentary majority, evaluates the newly established faction at the Parliament of Georgia as a pro-Russian one.

Balavadze told journalists today that the party, which consists of the MP Gocha Jojua, couldn’t be considered as pro-Western.

As to cooperation with the abovementioned faction, Balavadze stated that it would not be a strategic partner for a joint cooperation.

Prime-News was told at the Foreign Ministry of Georgia that in his address the Georgian Foreign Minister outlined Georgia’s vision for the future strategy of UNESCO.

Bezhuashvili highlighted the prospects for developing cooperation with UNESCO in the fields of education, science, protection of cultural heritage and development of intercultural dialogue and on Georgia’s experience in this regard.

The Minister focused particular attention on the facts of violation in the conflict zones of such fundamental human rights as the right to receive native language education. He put emphasis on the disastrous condition of cultural monuments and unique churches and monasteries in Abkhazia, Georgia and urged for repeated implementation of UNESCO mission for the exploration and assessment of the preservation state of these monuments.

The Minister of Foreign Affairs of Georgia urged UNESCO to undertake within the scope of its competence a more active and effective action to ensure due protection of unique relics of cultural heritage in the conflict zones and eradication of the problems persisting in the field of education.

Gela Bezhuashvili hosted the General Conference delegates and honorary guests at the Georgian National Museum’sexhibition ‘L’or de la Toison’, Le Palais de la Monnaie de Paris. The exhibition is held within the frames of the “Georgian Cultural Season-2007”, under the patronage of the Ministry of Foreign Affairs of Georgia and the Ministry of Culture.

Bezhuashvili Met With His Serbian Counterpart

Prime-News was told at the Foreign Ministry of Georgia that the sides discussed a broad spectrum of bilateral relations.

The Ministers exchanged their views on the international issues of topical importance.

The same day consultations were held at the Ministry of Foreign Affairs of the Republic of France. The meeting focused on the issues of cooperation between Georgia and France and the current developments in the world.