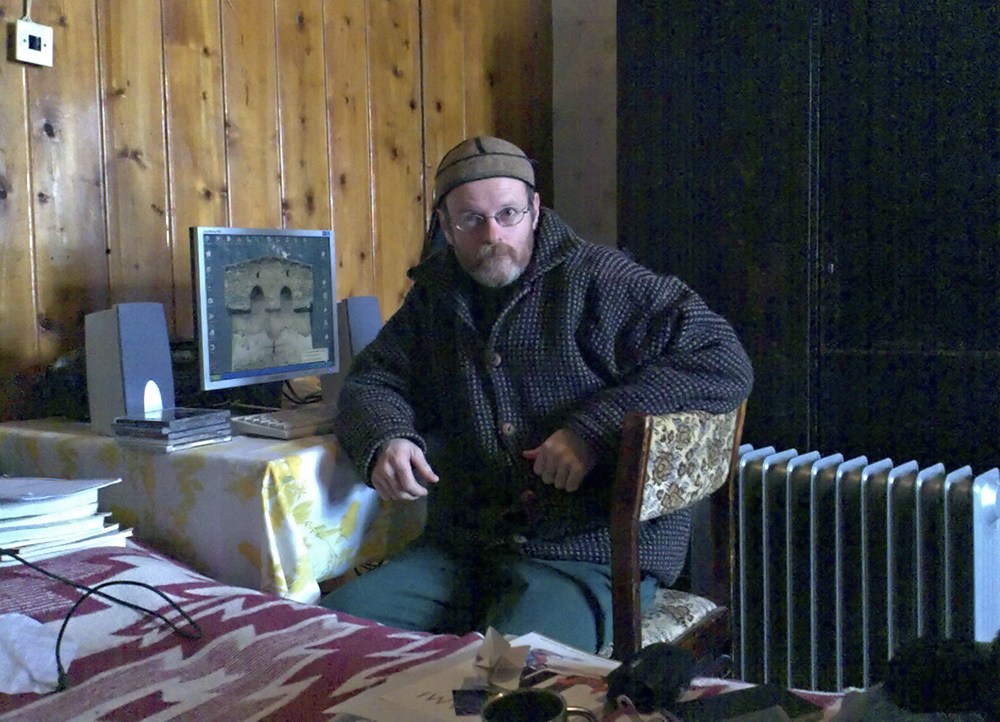 Tbilisi. October 04 (Prime-News) – Shalva Natelashvili, the leader of the “Labour Party”, gives a friendly advice to Mikheil Saakashvili, President of Georgia, to resign, to dissolve the parliament of Georgia and arrange new elections.

Shalva Natelashvili stated at the press conference organized on Thursday that the whole Georgia was waiting for the moment when the government of Georgia realizes its crime and leaves illegally occupied posts.

“It’s time to resign, be the first president, who without any dispute and bloodshed hand over leadership to another power,” the leader of the “Labour Party” addressed Georgian President today.

Tbilisi. October 03 (Prime-News) – The Government of Georgia will consider issues concerning draft of the state budget 2008 at the Cabinet Meeting on Wednesday.

It is also planned to consider 17 issues at the meeting.

Prime-News was told at the Administration of Georgian government that David Tkeshelashvili, Minister of Labour, Public Health and Social Affairs of Georgia, would deliver a report on the project on construction of medical facilities, which is implemented with the support of the World Bank.

The Cabinet will also discuss rehabilitation of roads leading to villages and handing of different state owned real estate into possession of Tbilisi city. The report will be delivered by Giorgi Arveladze, Minister of Economic Development of Georgia.

Gela Bezhuashvili, Foreign Minister of Georgia, will deliver a report on the draft of the state budget 2008.

Gia Baramidze, State Minister of Georgia for integration into the European and Euro-Atlantic structures will deliver a report on the 7th session of the Georgia-EU cooperation committee.

Tbilisi. October 11 (Prime-News) – The Georgian-Abkhazian and Georgian-Ossetian conflicts will be discussed at the session of the UN Security Council held in New York on Thursday.

The United Nations ought to take decision about the prolongation mandate to the UN Observation Mission in Abkhazia on Thursday.

Davit Bakradze, State Minister for Conflict Resolution of Georgia, will participate in the work of the session of UN Security Council, who left with working visit to New York on October 06.

The State Minister for Conflict Resolution of Georgia held meetings with Jean-Marie Guehenno, United Nations Deputy Secretary General, the US Ambassador to the UN and the representatives of eight different countries. Davit Bakradze met with Vitaly Churkin, Ambassador of the Russian Federation to the UN, on October 09.

Davit Bakradze will return back to Georgia on October 14.

According to the information of the Administration of the government of Georgia, Zurab Noghaideli will visit the theatre in Poti and will inspect rehabilitation process of the internal roads in the city.

The Prime Minister of Georgia will depart from Poti to Senaki, where he will attend the opening ceremony of a new park and will supervise a construction process of the gymnasium.

Zurab Noghaideli will also visit Zugdidi and Khobi. He will visit a nut-plantation and a processing plant in Zugdidi; later he will arrive in the village of Ganmukhuri and meet patriots.