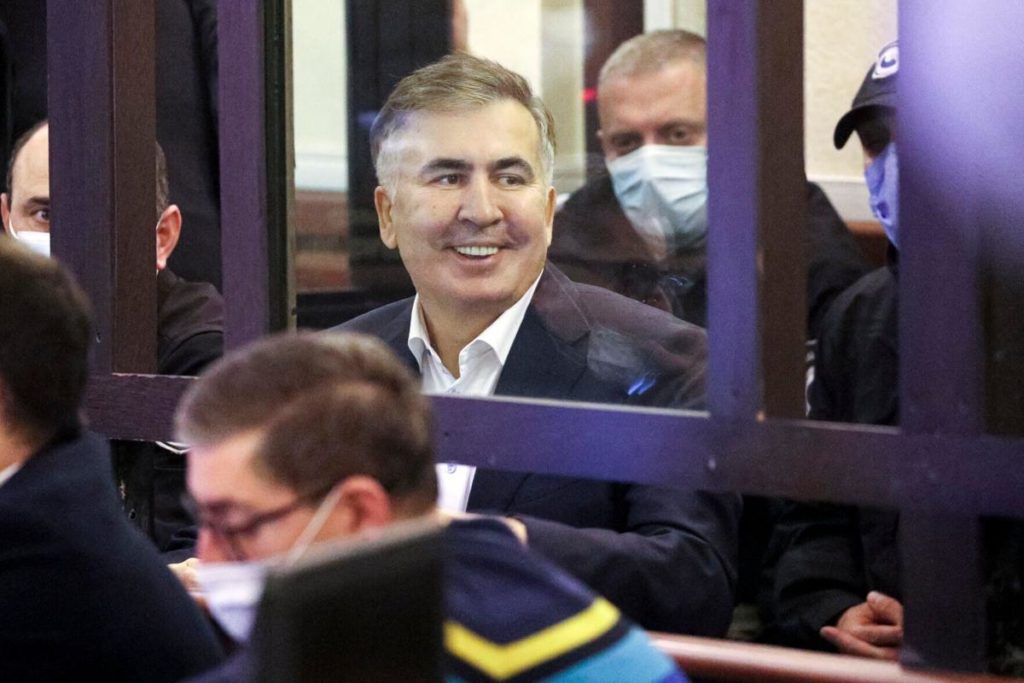 Mikheil Saakashvili told journalists that the government of Georgia is a united, strategic team that implements agreed, stable policy.

Zurab Noghaideli, Prime Minister of Georgia, named new composition of the cabinet of ministers on Thursday.

Zurab Noghaideli admitted that Aleksandre Khetaguri occupied the post of Deputy Minister of Energy in previous years and is acquainted with energy system.

Gia Kavtaradze, acting Minister of Justice, failed to retain his post. According to Zurab Noghaideli, Gia Kavtaradze has taken decision to return back to business. The candidature of Eka Tkeshelashvili is presented on the post of the Minster of Justice of Georgia.

Zurab Noghaideli noted that further staff reshuffle was not expected. He will present revised cabinet of ministers and a new program to the parliament of Georgia for approval in two days.

Davit Tkeshelashvili, acting Minister of Environment Protection and Natural Resources, will become the Minister of Labour, Healthcare and Social Affairs.

New cinema center and disco club was opened in the village Tamarasheni a month ago.

Minister Miguel Angel Moratinos had briefed Sergey Lavrov about the results of fact-finding visits by his special envoy for this issue, Miomir Zuzul, in Moscow and Tbilisi.

Moratinos admitted that he plans to visit Georgia in the next week.

A range of OSCE-related topics, including the so-called protracted conflicts and the Conventional Armed Forces in Europe (CFE) Treaty, were also discussed during the talks.

Miomir Zuzul, the special representative of the OSCE, visited Tbilisi and Moscow in order to investigate the incident connected to the violation of Georgia state border, incursion into airspace and bombing of the territory of Georgia on August 06.