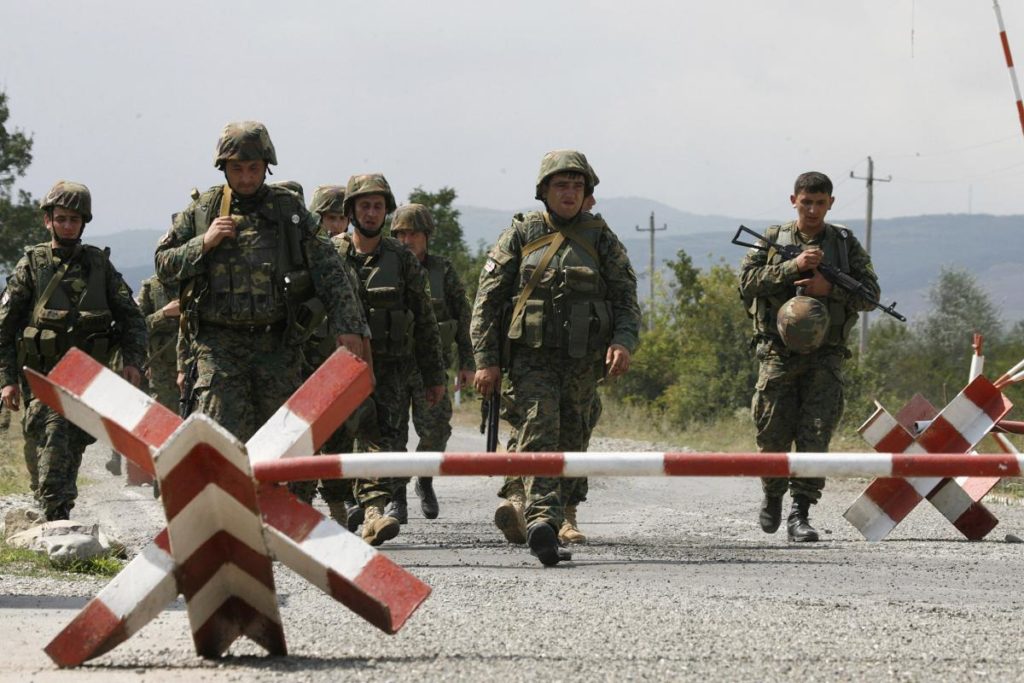 Tbilisi. November 29 (Prime-News) – The Ministry of Foreign Affairs of Georgia does not confirm the statement made by G. Raikov, a member of the Russian Federation’s Central Election Commission, that the Russian side allegedly reached an agreement with the Georgian Foreign Ministry on the setting up of polling stations in the ‘unrecognized republics’ on the territory of Georgia during the elections to the Russian State Duma scheduled for December 02.

According to the statement of the Ministry of Foreign Affairs of Georgia, the Georgian side considered it inexpedient to organize the process of voting in Georgia’s conflict zones – Abkhazia and Tskhinvali region and did not give its consent to the opening of polling stations there in its Notes sent to the Russian side on 12 and 22 November 2007. 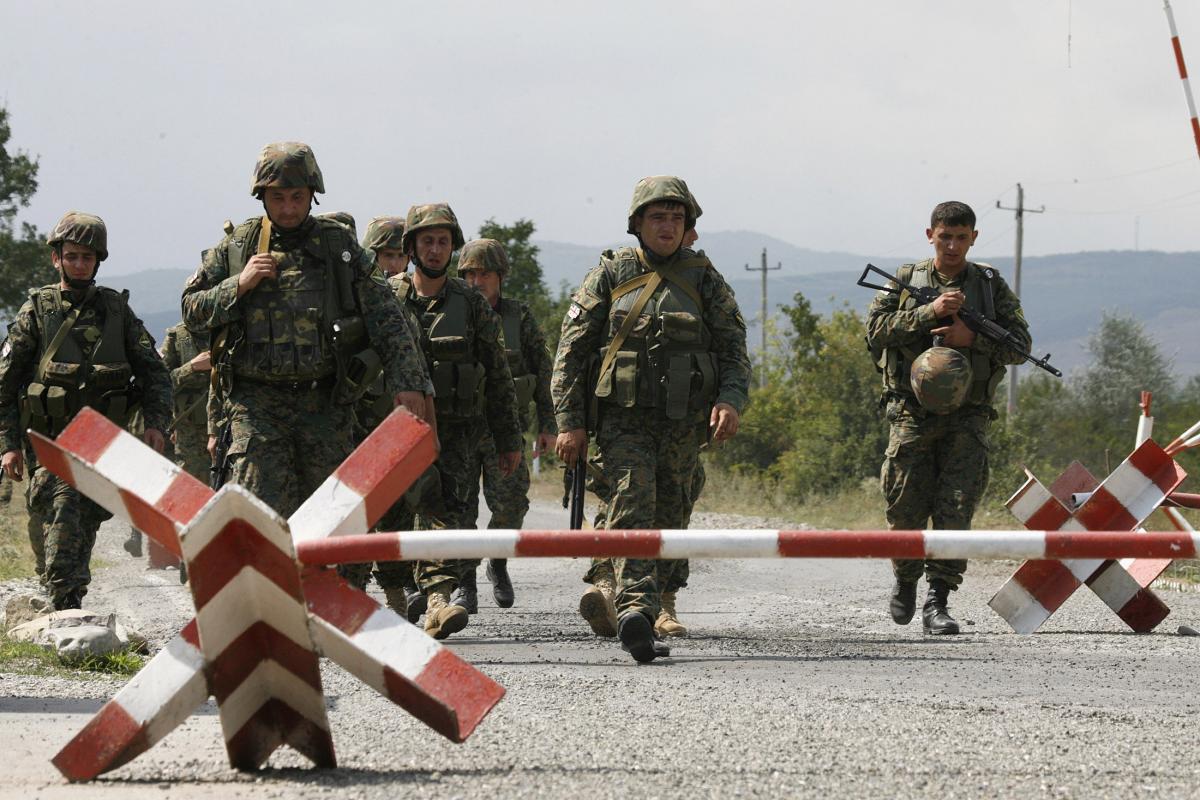 The Georgian side consented to the opening of polling stations only on the territory of the Russian Embassy in Tbilisi and to the arranging of preliminary voting process in Batumi (16-19 November) and in Akhalkalaki (23-26 November).

The Georgian Ministry of Foreign Affairs reminds the Russian side once again that organization of the Russian Federation’s any election on the territory of Georgia, including in the conflict zones, should take place by consent of the Georgian Central Authorities. In other case any act of the Russian Federation will be considered as a violation of the universally recognized norms of international law and gross infringement of Georgia’s sovereignty.

Ambassador: Russia Has Not Sent Arms Withdrawn From Georgia To Nagorno-Karabakh

Tbilisi. November 29 (Prime-News) – Russia does not send its arms, which have been withdrawn from Georgia, to Nagorno-Karabakh.

The Azeri news agency “Trend” informs about that referring to Vasili Istratov, Ambassador of Russia to Azerbaijan, while commenting on the information spread in the Azerbaijani media regarding the placement of Russian armaments in the Azerbaijan territory of Nagorno-Karabakh and other territories occupied by Armenia.

Shalva Natelashvili made the above-mentioned statement in the churchyard of Metekhi Chapel on Thursday, where the presentation of election program of the presidential candidate was held.

Shalva Natelashvili pledged that the political pressure and censorship on mass media would be uprooted. In addition, the labor party leader promises to revise number of court rulings and release political prisoners, redress bank deposits which Georgian citizens lost as the Soviet Union ruined.

Mr. Natelashvili admitted that he claims responsibility that during his presidency national heritage would be returned to Georgia, the problem of unemployment would be solved, investment environment would be improved, temporary unemployed people would receive high compensations, pensions and salaries would be increased. “There will be no poor and hungry people in our country,” noted the leader of “Labour Party of Georgia”.

According to Shalva Natelashvili, emergency service, immediate operations, reanimation will be financed from the state budget. He also said that tariffs on gas, electricity and water consumption would be halved in the event he becomes the president.