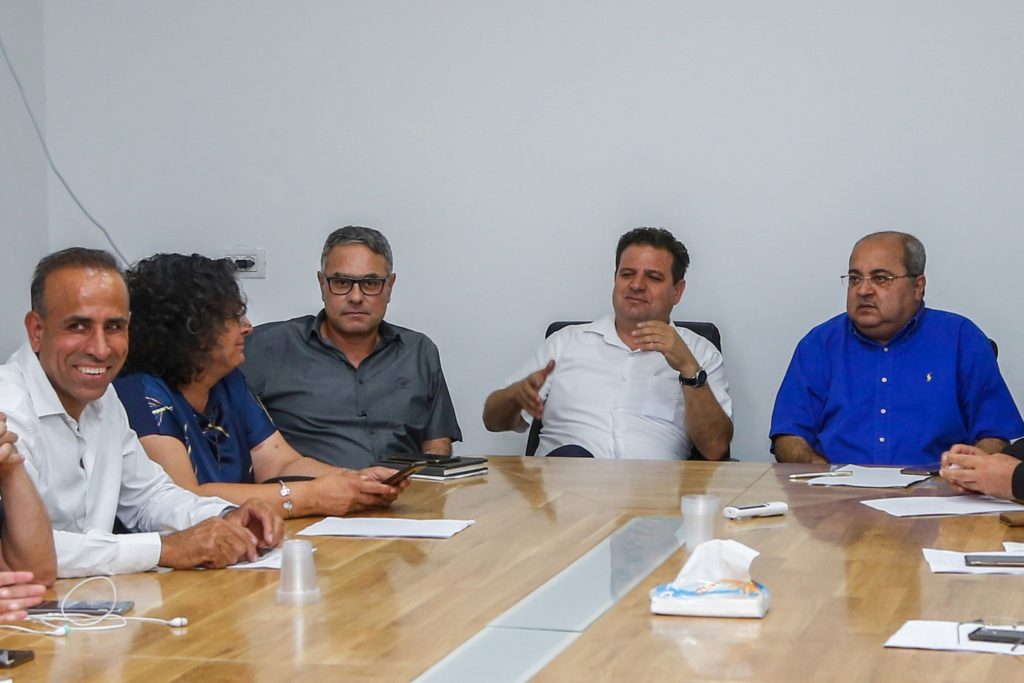 Tbilisi. April 05 (Prime-News) â€“ The opposition democratic Front faction of the Parliament of Georgia rules out possibility of a meeting with Chairwoman of the Parliament for consultations over the ongoing boycott of plenary sessions.

Nino Burdjanadze, Chairwoman of the Parliament is a presidential puppet and consultations with her are useless, Zviad Dzidziguri, member of the Democratic front said.

According to him, Nino Burdjanadze offered him an expedient dialogue during their phone conversation on the Tuesday night. â€œThe invitation was too late and we do not hope for any outcome in case of meeting with her. She has been busy with execution of the presidential orders during her two-year presence in officeâ€, he said.

Zviad Dzidziguri claimed that suspension of MP Valeri Gelashvili from the Republican Party from his duties was ordered by the president. 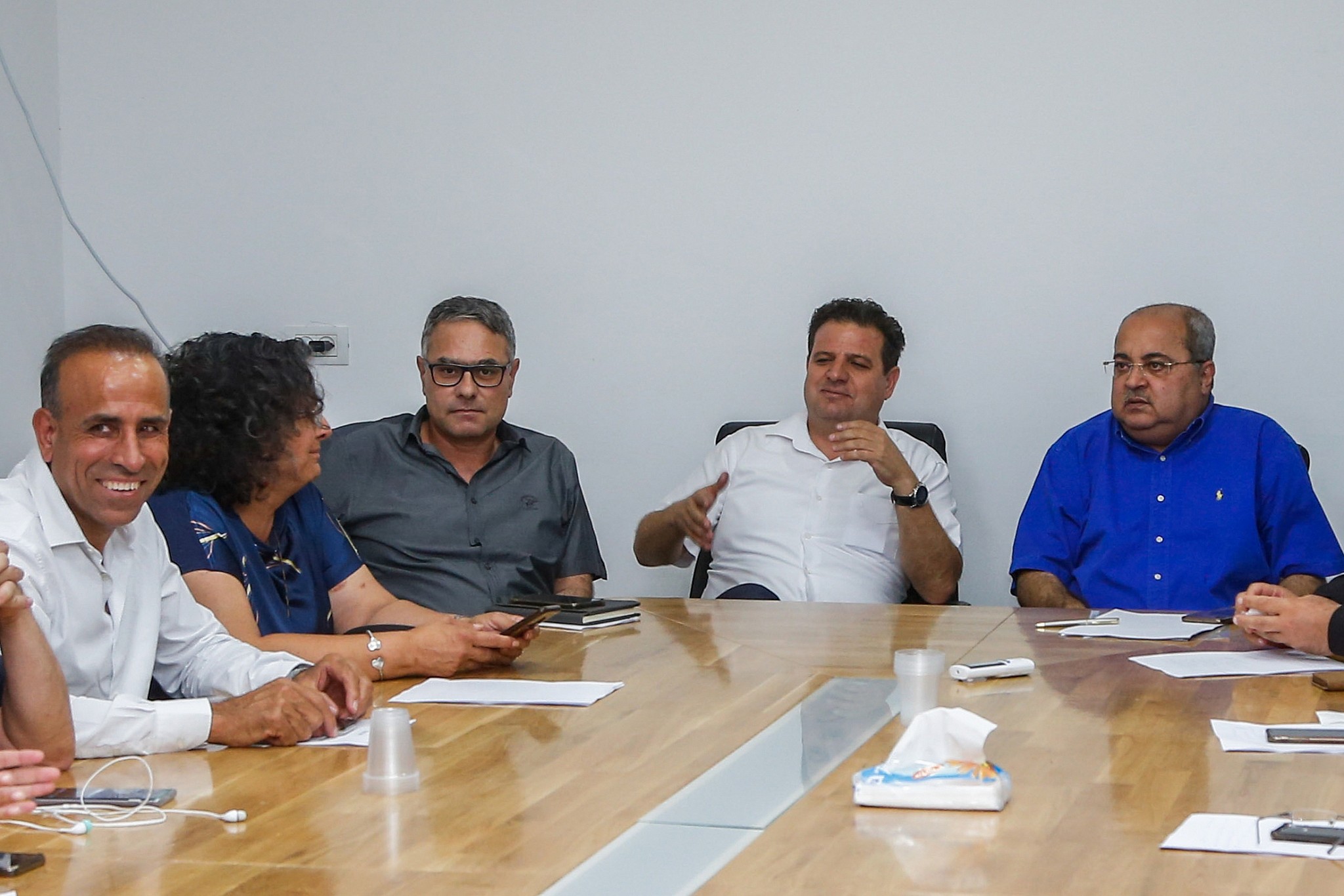 Nino Burdjanadze offered expedient cooperation to the opposition factions after they have started boycotting plenary sessions of the Parliament on their protest at suspension of MP Valeri Gelashvili from the Republican Party from his duties.

Tbilisi. April 05 (Prime-News) â€“ The 30-minute closed-door Wednesday consultations between the Chairwoman of Parliament and the opposition MP finished without any results.

Nino Burdjanadze, Chairwoman of the Parliament of Georgia met Pikria Chikhradze, member of the Right Opposition faction, after her own invitation.

The consultation was dedicated to the particular reasons of the boycott of plenary session imposed by the opposition factions and the Chairwoman has once again expressed her attitude towards the issue, Pikria Chikhradze told journalists after the meeting.

According to her, Nino Burdjanadzeb termed the situation as â€œdramaticâ€, but the opposition factions still doubt that there is a hope for change of attitude to that matter by the government and its intention to sweep further developments to politically expedient course.

As Prime-News was told by the representatives of the Foreign Ministry, the parties discussed the urgent issues of Georgia-European Union cooperation, including the progress in talks over Georgiaâ€™s Action Plan within the European Union Neighbourhood Policy and the issues to be discussed at the next round of negotiations.

The Georgian Foreign Minister and foreign diplomats discussed prospects for the development of bilateral relations and major directions of future cooperation at the meetings following the presentation of credentials ceremony, Prime-News was told by the representatives of the Foreign Affairs.

The session of the committees of Foreign Affairs, Legal Issues and Defense and Security will be open and the NGO representatives will take part in it.

The tentative estimation by the MPs is favourable.