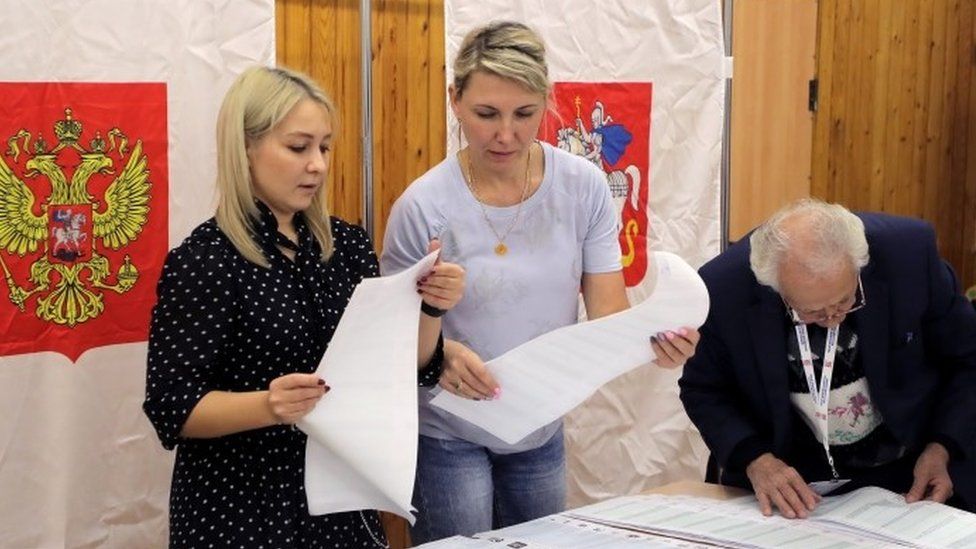 According to the opposition, it is a victory of the whole country and points to resolution of political crisis.

“We offered Saakashvili to hold elections in spring, but stubbornness of Saakashvili and his surrounding and their inadequate reaction to peaceful demonstration tensed the situation. I think it is the most optimal solution of the president and it is good both for the country and the president,” David Usupashvili, leader of the “Republican party”, stated after the meeting of leaders of the united opposition.

Giorgi Tsagareishvili, member of the party “Movement for the United Georgia” evaluated president’s initiative as victory of people and stated that they should bring it to the end by winning the presidential elections on January 05.

Dialogue Between Opposition And Government To Resume Today

Tbilisi. November 09 (Prime-News) – Dialogue between representatives of the opposition and Nino Burjanadze, Chairwoman of Georgian Parliament, will resume today.

In the interview with the Public Broadcast Nino Burjanadze stated that the sides would gather at the Patriarchy of Georgia on November 09 and continue dialogue at the Parliament of Georgia afterwards.

Other participants of the process will become known today. Burjanadze hopes that concrete consensus will be achieved during the meetings.

Burjanadze also commented on initiative of Mikheil Saakashvili, president of Georgia, regarding appointing presidential elections on January 05, 2008 and stated that it would release the tension.

According to her the state of emergency will be annulled in the nearest future.

“In this regard, we deem it necessary to categorically declare that such accusations are absolutely groundless and aim at straining the rather tense situation in the country. Georgia was, is and always will be dedicated to timely and final resolution of the conflicts on its territory, certainly by political means,” reads the statement released by the Ministry of Foreign Affairs of Georgia.

“To solve conflicts the Georgian government pursues entirely transparent and predictable policy, aimed at the peaceful reintegration of the conflict regions and their residents into the unified Georgian state. One of the components of this policy is the economic and social rehabilitation of the regions and conduct of multiple confidence-building measures as we are conscious of our responsibility to all our citizens, including those in conflict regions,” reads the statement.

“Accordingly, we will carry on the political negotiations process in all existing formats. We will also continue to make efforts towards creation of more effective negotiation formats. This is the very reason why Georgia proposed to commence the result oriented, comprehensive and in-depth review of the peace process under UN aegis,” the statement concludes.

Tbilisi. November 09 (Prime-News) – Nino Burjanadze, Chairwoman of Georgian Parliament, and members of the parliamentary majority met with the Catholicos-Patriarch of all Georgia Ilia II today.

Burjanadze told journalists after the meeting that she informed the Patriarch about her position that she welcomes his appeal for restraint and constructive dialogue.

Burjanadze expressed gratitude to all citizens who stayed calm and assists stabilization of the situation in the country.

According to her dialogue between the government and the opposition would continue and the right decision will be achieved.

Burjanadze will meet the united opposition in the evening today. After meeting with Burjanadze, the Catholicos-Patriarch of all Georgia Ilia II is meeting the opposition.