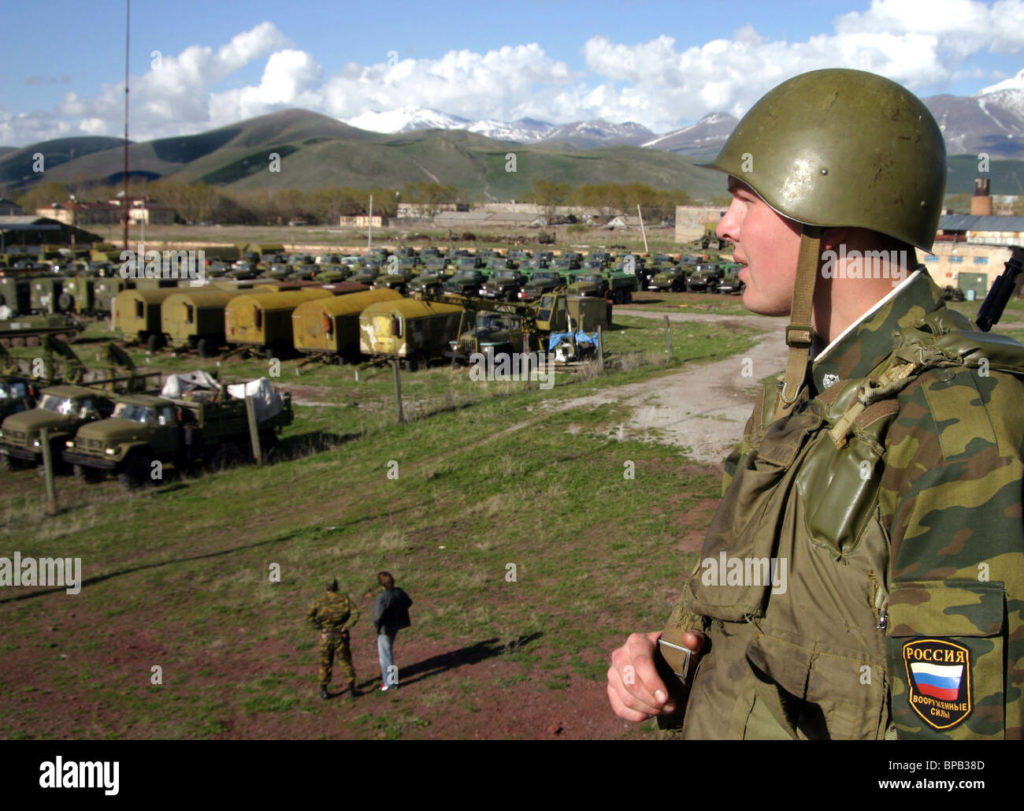 Tbilisi. March 31 (Prime-News) â€“ The Georgian and Russian parties agreed on withdrawal of the Russian bases and other military installations from Georgia till the end of 2008, Col. Igor Konashenkov, Russian Land Force spokesman says.

Two agreements on withdrawal of the bases and transit of military equipment via Georgia were signed by the Georgian and Russian parties in Sochi on Friday.

Colonel General Aleksei Maslov, Commander-in-Chief of Land Forces of Russia signed the agreement from the Russian party and Mamuka Kudava, Deputy Defense Minister of Georgia – from the Georgian one. 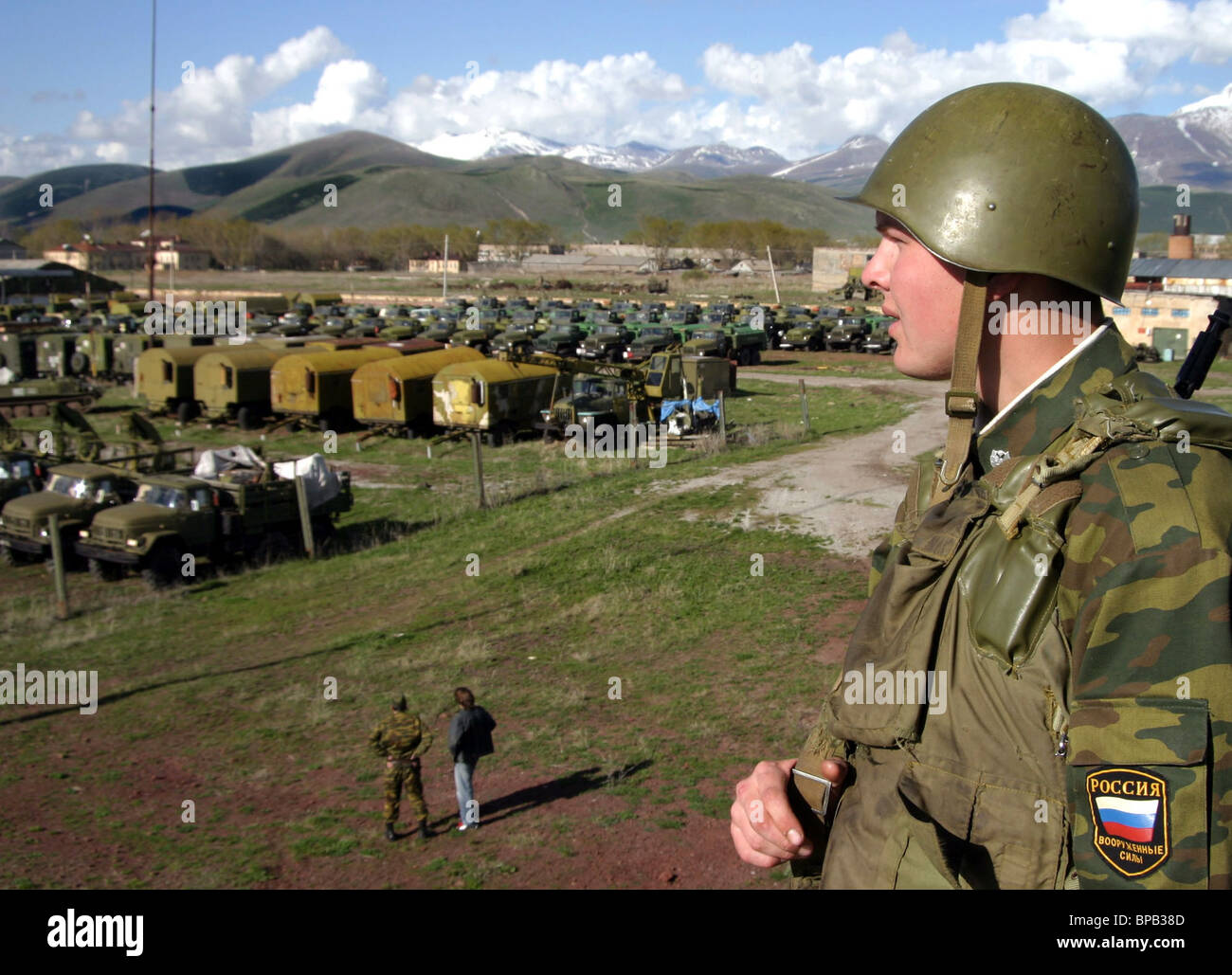 According to the document, the Russian military bases in Akhalkalaki and Batumi start operation in withdrawal order; a joint Georgian-Russia commission will be set up in Tbilisi for oversight on implementation of the agreement.

360 armored vehicles will be transferred to Russia from Georgia. RUB 820 and RUB 510 m will be allocated for withdrawal of the Russian bases from Akhalkalaki and Batumi and other military units in 2007 and 2008 respectively.

Tbilisi. March 31 (Prime-News) â€“ The Office of the de facto President of Abkhazia accuses the Georgian party of plotted nuclear subversion against the peaceful population.
According to the information by the Abkhazian special services, they â€œhad the classified documents seized after capture of the Headquarter of the 24th Brigade by the end of the Georgian-Abkhazian hostilitiesâ€ that included the plan for elimination of the Abkhazian troops of the East front in Ochamchire District.

According to the de facto law enforcements, the plan was signed by Col. Vashakidze and was adopted by Major-General Paata Datuashvili.

â€œThe plan provided for mass nuclear attacks even against the villages where the Abkhazian troops were not deployedâ€, the de facto officials say.

According to them, the Georgian army seized the necessary military equipment after capture in the former Russian depots.

â€œIn case of successful execution of the plan the Abkhazian territory and part of the Black See would have been radioactively polluted for years that would have initialed mass death of population and sharp increase in cancer and leukaemia among the populationâ€, they say.

Tbilisi. March 31 (Prime-News) â€“ Kakha Kukava, member of the opposition Democratic Front faction of the Parliament says that the MPs who will vote for suspension of immunity to MP Valeri Gelashvili will commit a crime.
According to him, the opposition has submitted all documents to prove that Valeri Gelashvili had not violated the law, but the Procedural Issues Committee of the Parliament passed the recommendation on suspension of immunity through sheer violation of the legislative norms.

The Parliamentary Procedural Issues Committee passed the issue on suspension of immunity to Valeri Gelashvili at the session on March 29 for alleged illegal business interests and participation in management.

The opposition Democratic Front and the Right Opposition factions protested against the decision of the Committee claiming that there were no legal grounds for suspension of the immunity.

The ruling Nationalist Movement party charged the Procedural Issues Committee with a task to inquire business interest of Valeri Gelashvili after the fire in the 84th Secondary School. Gigi Ugulava, Tbilisi City Mayor said that the sponsor of the fire was Valeri Gelashvili as he was interested in the adjacent plot of land for ongoing construction of the business center in the same district.