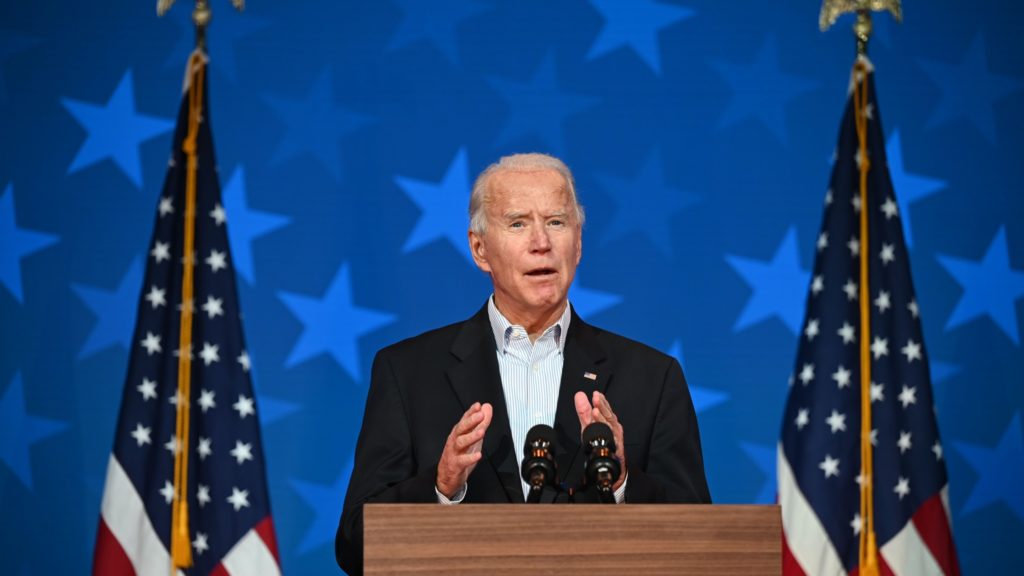 Tbilisi. November 09 (Prime-News) – The U.S. Department of State welcomed decision of the Georgian government to hold early presidential elections and a plebiscite on date of parliamentary elections.

“At the same time, we urge the Government of Georgia to lift the state of emergency and restore all media broadcasts. These are necessary steps to restore the democratic conditions for the election and referendum. We call on all parties to maintain calm, respect the rule of law, and address their differences through serious discussions to strengthen Georgia’s democratic political system. These discussions should take place in a spirit of compromise and in support of Georgia’s sovereignty, independence, territorial integrity, and commitment to human rights,” reads the statement of the U.S. Department of State. 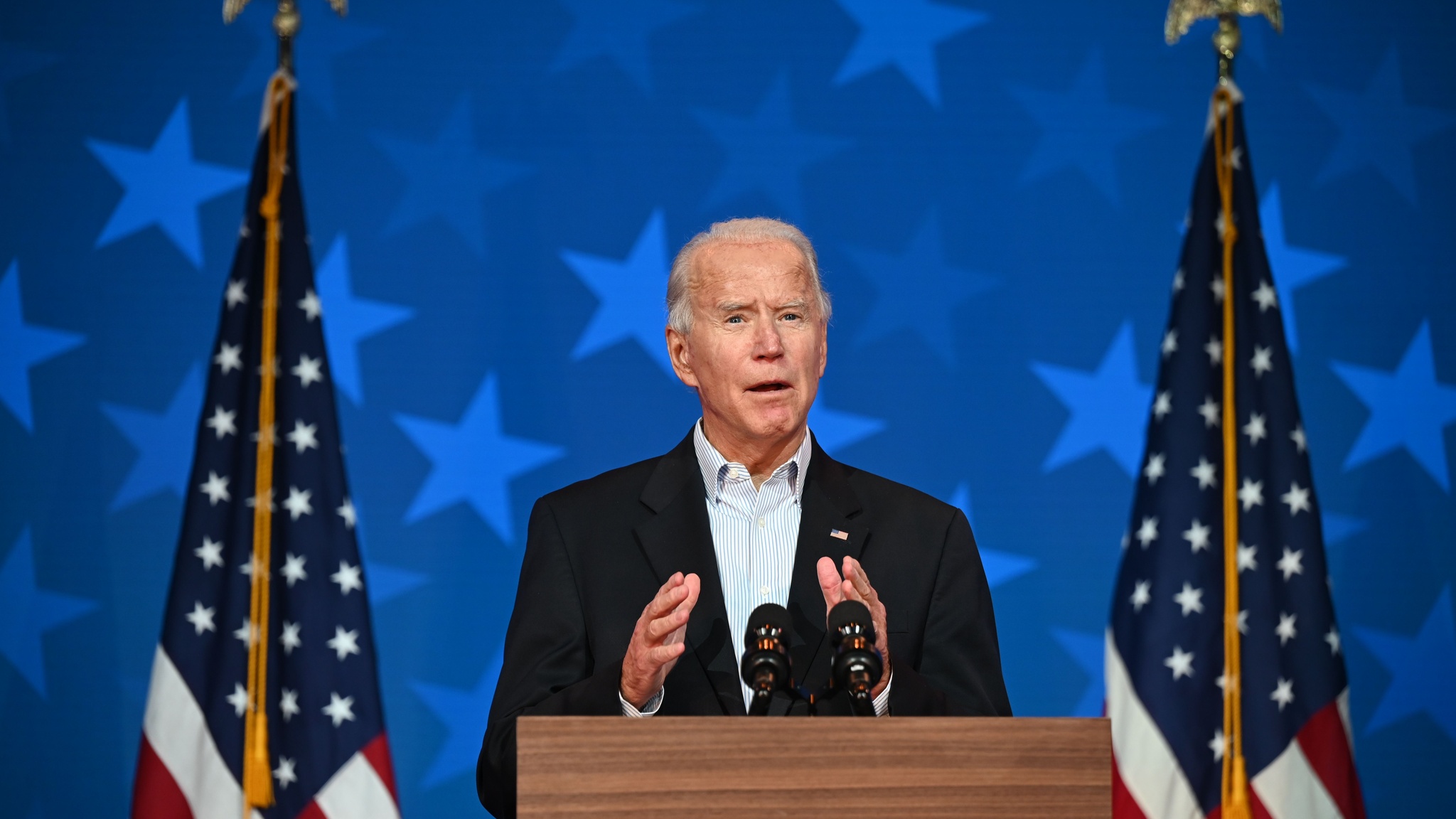 Co-rapporteurs Of CoE To Visit Georgia

Tbilisi. November 09 (Prime-News) – Matthias Eorsi and Kastriot Islami, co-rapporteurs of the CoE Parliamentary Assembly, arrived in Georgia due to the latest developments in the country today.

Prime-News was told at CoE representation in Georgia that the visit aims at getting familiar with situation in the country after announcement of the state of emergency.

Matthias Eorsi and Kastriot Islami will stay in Georgia till November 11. They intend to meet Georgian officials, members of the opposition, representatives of mass media and Ambassadors.

They will hold press conference on November 11.

Whereabouts Of Shalva Natelashvili Unknown For Members Of “Labour” Party

Tbilisi. November 09 (Prime-News) – Members of the “Labour” party are not informed about whereabouts of Shalva Natelashvili, leader of the party.

Paata Jibladze, member of the “Labour” party, told journalists that he does not know if Natelashvili is in Georgia or abroad at the moment. He is absent for the third day.

Jibladze along with other leaders of the opposition is meeting with the Catholicos-Patriarch of all Georgia Ilia II today.

The Prosecutor General’s Office instituted case against Shalva Natelashvili and Tsotne Gamsakhurdia, son of Zviad Gamsakhurdia, Georgia’s first president. They are accused of espionage and conspiracy to overthrow the government.

Nika Gvaramia, Deputy Prosecutor General, stated to Public Broadcasting that the Prosecutor’s Office would appeal to all procedures envisaged by the law to prefer charges.

According to widespread information Tsotne Gamsakhurdia is in Moscow.

The MIA released video and audiotapes of Natelashvili and a separate videotape of Tsotne Gamsakhurdia, meeting and speaking with Russian embassy employees, who were employees of counterespionage service.

These materials also include Levan Berdzenishvili, member of the “Republican” party, Konstantin Gamsakhurdia, leader of the “Freedom” party, and Goga Khaindrava, member of the “Equality Institute”, speaking with an unnamed man in Russian on the phone. The man, according to the MIA, was a Russian intelligence operative. They will be interrogated as witnesses.